The first patent of the Foosball table was registered in 1901 in the United States. After that, many people work for the development of soccer table game. There are three men who are related to the invention of this table game. They are Lucien Rosengart, Alejandro Finisterre, and Harold Searles Thornton. But Harold Searles Thornto'sn roles are most important for discovering the Foosball table game. The popularity of football in Europe inspired him to create a soccer table game. He was very fond of football, so he wanted to invent a game that is like football but can be played at home.

You won't believe that the idea for the table game came from a matchbox. The matches were lying at the top of the box, just like the rod.

In 1921 he started working for inventing the soccer table game. But it was finally accepted by the United Kingdom in 1923. The Foosball table that we can see now is actually structured in 1923. The table that was first certified by the United Kingdom contains enough details about playfield, rods movement, and the sloped playfield corners to prevent the ball from stopping at intersections. The original certified patent is still available at the European patent office.

Related: 28 Rules of Foosball You Must Know #10 is most important!

The other 2 person who has worked for inventing and developing the soccer table game was Lucien Rosengart and Alejandro Finisterre. Lucien Rosengart, who was an automotive engineer, created the soccer table game at the end of the 1930's for entertaining his grandchildren. Another name who played an essential role in developing the Foosball table game was Alejandro Finisterre. He was a notable Spanish writer, poet, artist, and left-winger. He used to lead a colorful life. But in 1936, in the Spanish civil war, he got a severe leg injury. After that leg injury, he used to spend his time with young children who also have leg injury just like him. Those children were unable to play football. And those children were his inspiration to invent the Foosball table game.

From the summary of the history of the Foosball table, we came to know that the soccer table game mainly invented from the popularity of football. After creating the Foosball table, many have tried to develop the table, but the first registered patents were the best. However, the game is becoming more popular day by day.

As the popularity of this game is increasing day by day, many enthusiastic people take it as a profession. There is a reason behind choosing the game as a profession. The idea is that many sport organization was created for promoting the Foosball table game. In 2002, the International Table Soccer Federation (ITSF) was established in French for promoting the soccer table game globally and regulating much international competition. This Federation's aim has also introduced the game with the International Olympic Committee (IOC) and the General Association of International Sport﻿﻿ Federation (GAISF). The ITSF has expended in more than 65 countries in the whole world for promoting the game. ITSF held a multi-table World Championship in every month of January in Nantes and France. This Federation also organizes the World Cup every year. So if your playing skill is right, then you can take part in the competition. Not only the federation host many match or tournament but also many sports associations, and in the bars, they organize many tournaments focusing on this game. And for taking part in various competitions, players are practicing hard to build up their skills. Though the table soccer game is becoming an official Olympic sport, it has not yet recognized universally. But many sports organizations are trying to establish the Foosball table game as an international game.

Competition: Many national organizations organize much Foosball related to the official game. They also maintain high-quality rules and regulations. Besides, many organizations and promoters arrange many professional table soccer events worldwide. And now International events such as the annual World Championships and the World Cup are regulated only by ITSF. There are many table brands exits. But that brands which are used in ITSF World Championship are the "French Style" Bonzini, "American Style" Tornado, "Italian Style," Roberto Sport and Garlando and the "German-Style" Tecball. Fireball, Kicker, Deutscher Meister, Rosengart, Warrior, Euro soccer, Jupiter, Goldstar, Leonhart, and so on are also used in international competition. The soccer table game competition not only organized by national and international organizations but also organized by many sports clubs, pubs, bars for fun. For taking part in this competition, many sports lovers play this game with passion.

Now the game is known all over the world. As the game is rapidly extended, the interest of enthusiastic people for this game is increasing. But after inventing video games, the popularity of this game has little gone away. But this game is still improving in some communities where people have real love and interest in this game.

I hope the above writing about the history of the Foosball table is enough for you to know the mysterious story behind the invention of the soccer table game. 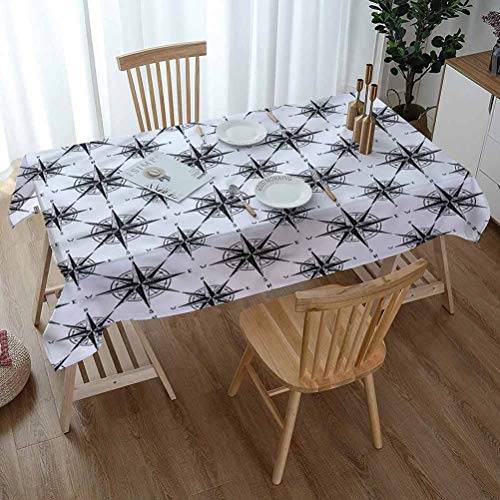